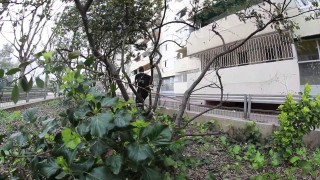 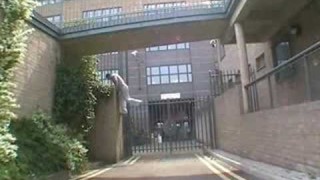 A very inspirational video from Blane, one of the most conditioned traceurs ever! Throughout the years Blane has been a keen addict to body conditioning and control to apply that to Parkour technique, and this vide... 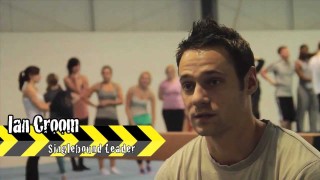 A short documentary that touches upon the ground training, health risks and public perception of parkour: Concrete Jungle is a short Documentary looking into Parkour in Lincoln. We look into Parkour, Health Risks, th... 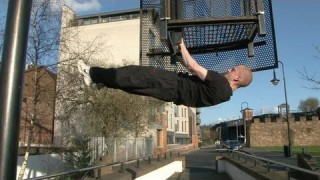 Some great ideas for conditioning your body for Parkour training! In this video we can see that literally ANYTHING can be used for Strength and Conditioning, it's really up to us to create the challenge!   ... 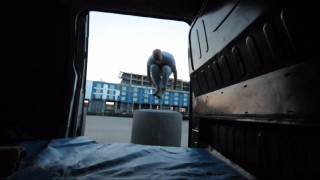 Damien Walters is back, in 2010, with fresh moves and as always,  superhuman abilities. 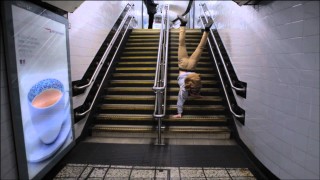 Day in a Handstand – London Underground

Tim Livewire Shieff takes us on an upside down journey showing us what would happen if one could have a day in a handstand. Artistic and powerful. 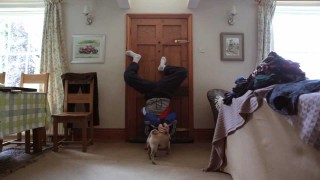 Day in a Handstand – Walking the Dog

Livewire taking us to yet another handstand experience where he walks his dog, always upside down! 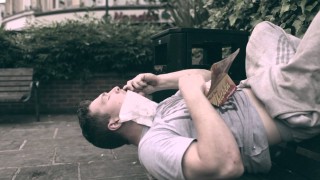 Day in a Handstand: Homeless

Since receiving 'the letter' life has been hard on Tim and he's forced to live life on the streets... Starring & Directed by Tim Shieff Filmed and produced by Visive Productions Special guest: Damien Walters ... 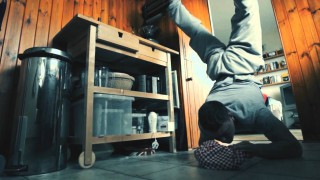 Day in a Handstand: The Letter 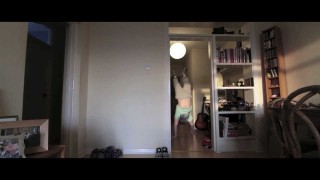