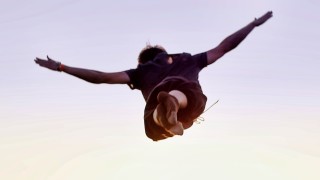 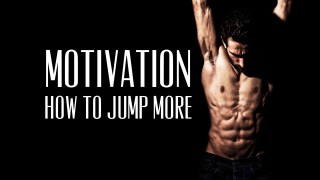 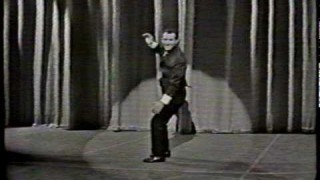 One of the greatest acrobatic tap dancers of all time. He was the protege of the great Lou Wills, who taught him the acrobatic moves you are seeing above. Lou took on his name, adding the "Jr." This is Parkour i... 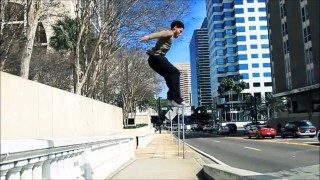 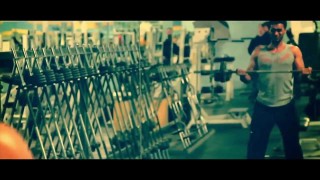 motivational workout video and inspiration to  be Successful! 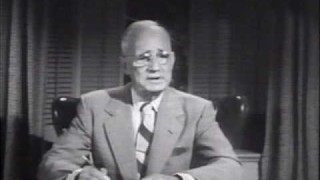 Napoleon Hill (October 26, 1883 – November 8, 1970) was an American author in the area of the new thought movement who was one of the earliest producers of the modern genre of personal success-literature. He is widely... 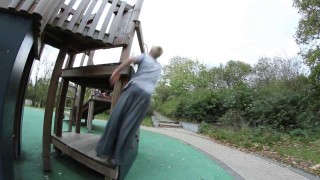 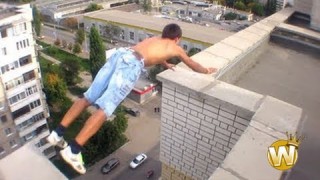 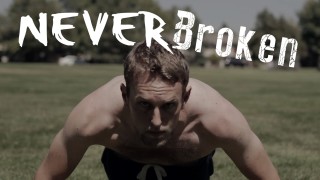 A real story, a real injury, a real recovery. Follow this short and inspiring video about a traceur who got it real bad, but had the strenght to get back on his feet, and to be honest, is now much better than he ev... 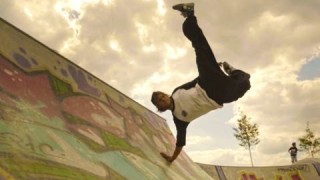 A video with little or no Parkour, but with an amazing movement display or what it really is adapting to your environment. Creativity at its best, from one of the most known Parkour/Freerunning Teams in the world! ...