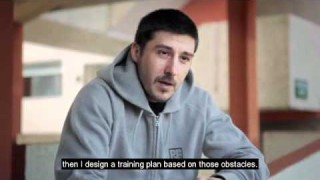 Great short video sharing some of the philosophy behind parkour from the founder - David Belle. 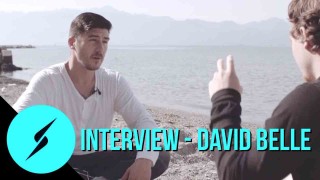 Some great messages in this video from the Founder of Parkour, David Belle, interviewed by Tim Shieff, Livewire of Storm Freerun.  Watch and Learn! We sent Storm Team member Tim "Livewire" Shieff out to Switzerland... 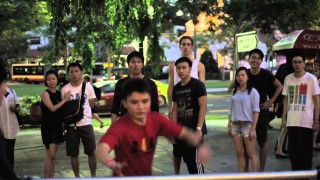 The B-13 Hollywood remake, Brick Mansions starring David Belle and Paul Walker, released worldwide on 25 April and in Singapore on 23 April. To celebrate it, Singapore Parkour Academy Superfly Monkey Dragons teamed up... 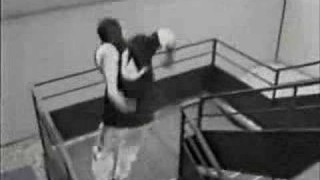 David Belle is the founder of a discipline and a lifestyle called Parkour. It is the art of moving over obstacles. Thanks to the internet, Parkour has been popularized as a stupid thing that friends go out and do; the... 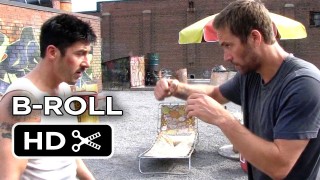 Behind the scenes footage from the hit movie Brick Mansions! 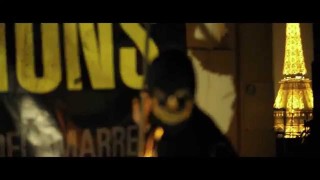 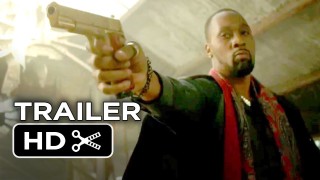 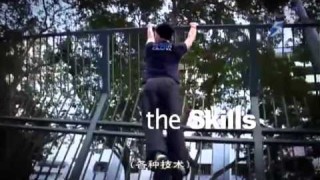 Superfly's feature in Mediacorp's Action Sports. This new Documentary series investigates a number of alternative sports. In Episode 2, they take a look at Parkour with the Superfly Monkey Dragons Parkour Academy a... 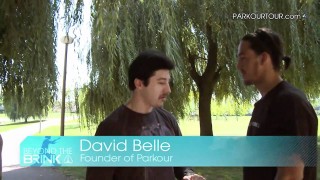 http://www.indiegogo.com/parkourtour Together for the first time - the founder of Parkour, the founder of Freerunning and one of the best traceurs in the world. This was a great day for the Tour. It was our last day... 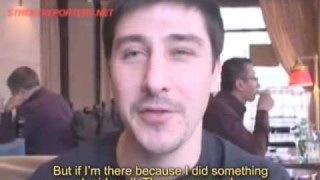 get answers for homeworkDavid Belle discusses Parkour, talks about its origins and how the discipline relates to life in general, and passes on some advice to those just starting up. All that in a little restaurant. H...